Join host Chris Baker and guest Fire Chief Gary Ludwig, Immediate past President and Chairman of the Board of the International Association of Fire Chiefs (IAFC) 2019-20, as they discuss the following roles and responsibilities of the future firefighter, including customer service, emergency medical services, fire prevention, and community risk reduction. During this episode, they also discuss Chief Ludwig's recently published book, 401 Things Veteran Firefighters Can Teach You: Firefighter Tips and Tricks of the Trade. Gary Ludwig is recognized as a respected national fire and EMS leader, author, public speaker, and expert who has managed two award-winning metropolitan EMS systems (Memphis and St. Louis) and an ISO Class 1 fire department. He has pioneered many concepts which are now standard practice in fire and EMS systems today. Chief Ludwig has over 44 years of fire, rescue and EMS experience - and over 42 years experience as a paramedic. He currently serves as the fire chief of Champaign, Illinois and was President and Chairman of the Board of the International Association of Fire Chiefs during the 2019-20 term.

Chief Ludwig has responded to over 30,000 fire, rescue, and EMS incidents during his 43-year career and has performed at various levels including patient care as a paramedic, firefighting, the incident commander at countless emergency scenes and planned events.

Chief Ludwig started his career in St. Louis in 1977 at the age of 18. He retired 25 years later as the Chief Paramedic from the St. Louis Fire Department. During his career he rose through the ranks and managed various programs or Bureaus including field operations, support services, the Fire Alarm Communications Center, and the EMS Division. During his management of the EMS Division, the St. Louis Fire Department won the EMS Service of the Year for the State of Missouri in 1998.

He previously served on the EMS Section Executive Board for the International Association of Fire Chiefs (IAFC) for 22 years, with six years as Chair (2007-2013).

Chief Ludwig has earned a Bachelors degree in Business Administration and a Masters degree in Management and Business from National-Louis University. Additionally, he is a licensed paramedic and a certified firefighter. He serves on numerous boards including the editorial advisory Board for FireRescue1.com and FireChief.com.

Chief Ludwig has authored over 500 articles in such publications as the IAFC's On Scene, 9-1-1 Magazine, Fire Chief Magazine, Firehouse Magazine, Journal of Emergency Medical Services, EMS Magazine, and National Fire & Rescue. Also, Chief Ludwig is a nationally known and requested speaker and has made over 400 public presentations at conferences or professional seminars at most major fire or EMS conferences. 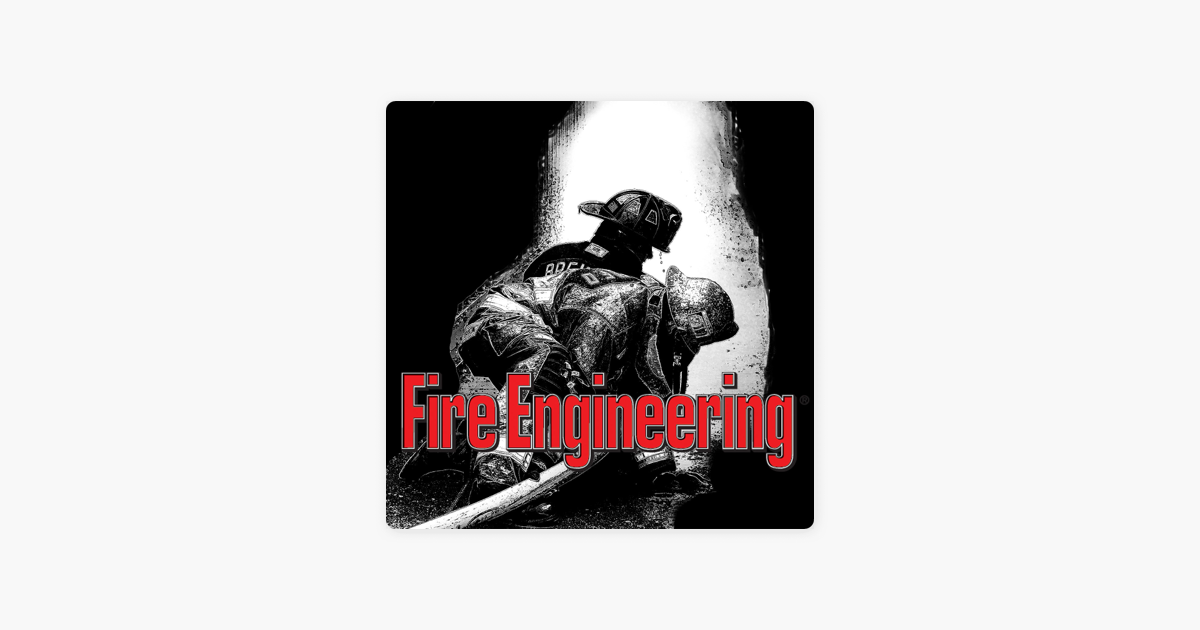 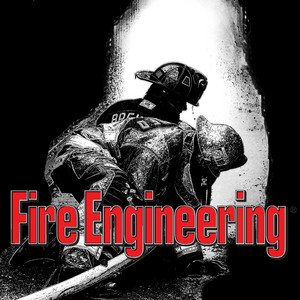